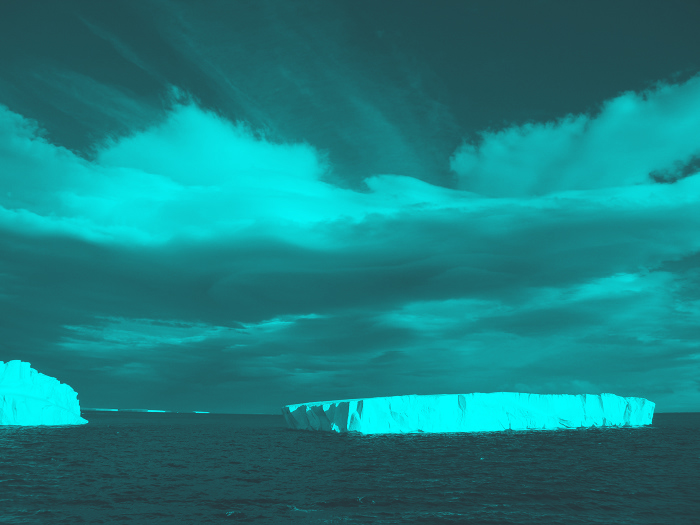 Next June 19, the POLAR 2018 conference will begin in Davos, Switzerland, bringing together scientists from all disciplines and science disseminators to present their most recent work on the Arctic and Antarctic. For our part, Enrique Isla will present  preliminary results on the organic carbon and biogenic silica contents in sediment from the Filchner Trough along with data from other expeditions to the Weddell Sea and the Antarctic Peninsula.

The organic carbon (OC) and biogenic silica (bSi) contents in the upper 5 cm of the seabed were investigated in more than 60 sediment cores from several regions along the continental shelf of the Weddell Sea and the northern Antarctic Peninsula. The results showed that the shelf on the western flank of the Filchner Trough has the lowest contents in OC, 1.2 mg g-1, in contrast to the northwestern Weddell Sea where values of up to 16 mg g-1 were found. In the case of bSi the lowest values were also observed in sediment from the western flank of the Filchner Trough, 5 mg g-1, whereas the highest concentrations were measured in samples from the Bransfield Strait, 114 mg g-1. The lowest values corresponded to regions where sea ice distribution drastically reduces primary production at the sea surface and consequently there is a relatively small export flux of biogenic matter such as in the cases of the western flank of the Filchner Trough and the Larsen A, B and C continental shelves. In contrast, in regions where the typical ice-free seasonal summer conditions take place, such as Bransfield Strait and the northwestern Weddell Sea at the vicinities of the Antarctic Peninsula and the eastern Weddell Sea off Kapp Norvegia, the biogenic matter contents in the sediment are higher. Ongoing climate change directly affects sea ice distribution and most likely will transfer this signal to the chemical characteristics of the seabed sediment.