The last few days I have been very busy and so I could not send a report on Sunday. Among other things, we finally reached the Ekström ice shelf and left the load to supply the base Neumayer III for next year. We also had our first station, south of the area known as Austasen. In this area, there is a bank where large tabular icebergs that flow from neighboring ice platforms are stranded. The accumulation of these icebergs creates spectacular views of giant ice walls. This area is interesting because in it there are many icebergs scours on the seabed. The effect of this type of glacial erosion is dramatic; driven by the wind and current they sweep the seabed leaving marks up to 6 meters deep where there is nothing left but sediment and rocks. The destruction of benthic communities after the erosive pass of the icebergs provides benthic organisms a chance to recolonize the affected areas. Recolonization has several stages of progress, which is known as succession, ranging from stages where only few mobile organisms and much sediment are found to stages where the sea floor is completely covered by benthic communities. The most developed stage is a community structured by large sponges over a meter high on which several epibenthic organisms find place to search for food in the water column, whereas others find shelter from predators. These communities have been compared to those in tropical coral reefs for their great diversity and abundance. From the evolutionary point of view, recolonization after iceberg scouring keeps life in the sea floor healthy because it motivates interaction between species, which increases the diversity and stimulates adaptation mechanisms among other things.
The first station brought joy to almost all working groups because besides being the start of scientific work allowed all laboratories and work teams to make the necessary adjustments in them to run at 100%. Work in this station was under kind of rush to finish in the morning to have time to prepare for the celebration of Christmas. Making life pleasant on board is very important to feel comfortable and better work and spend a long period away from home in a relatively small space, as is usually an Antarctic campaign on a ship. Christmas on board is especially important because far from our families, our companions on board become our temporal families and together we try to make the most pleasant atmosphere possible.
From Antarctica, Merry Christmas!
Enrique 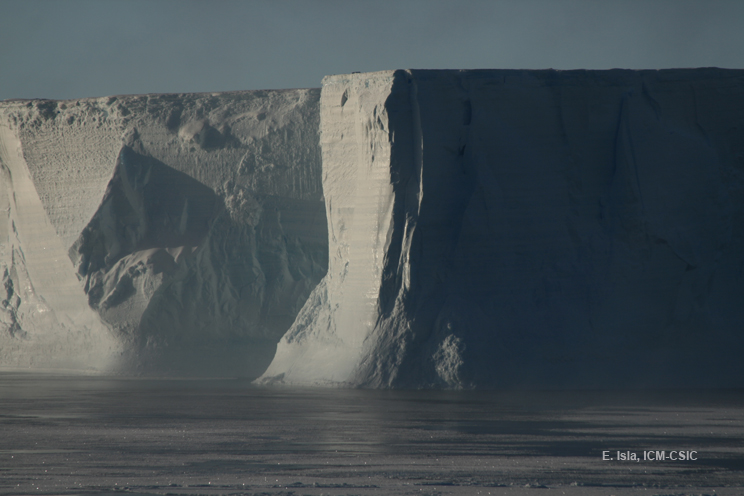 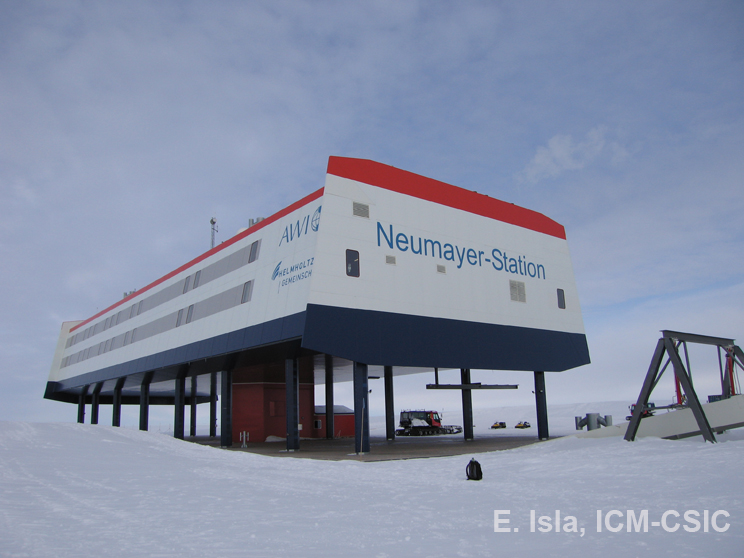